See Cognitive Diversity at work in The Great Cookbook Challenge 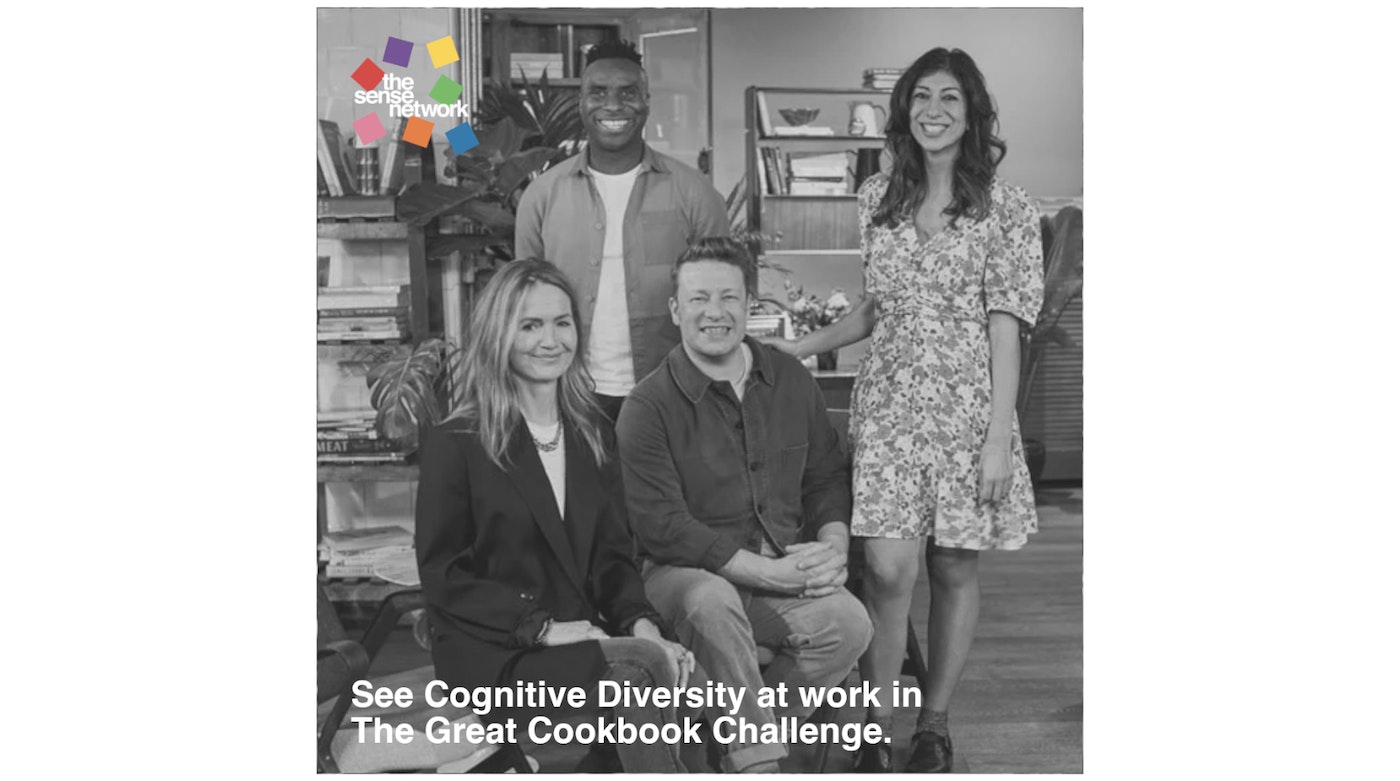 What is The Great Cookbook Challenge?

This year, Jamie Oliver’s publisher, Penguin Michael Joseph, committed to publishing a cookbook from a budding and unknown cook/author. Weekly, new faces presented their own recipes and ideas in front of a selection of judges for a chance of being selected as the lucky winner.

I believe the show subtly displays Cognitive Diversity. So I wanted to call it out and celebrate it. Then I’ll build on it to demonstrate that if the producers were to dial up the Cognitive Diversity to 11 they would be able to deliver truly breakthrough results.

What is Cognitive Diversity?

Cognitive diversity has been defined by Havard Business Review as:

“…differences in perspective or information processing styles. It is not predicted by factors such as gender, ethnicity, or age. Specifically, it’s how individuals think about and engage with new, uncertain, and complex situations”.

New perspectives are driven by a number of factors and are often not related to your job title. They are driven by your upbringing, your life journey, and where your individual passions lie.

Being able to offer a valuable perspective might not be about training or expertise. In fact, these can actually be a hindrance. As you will learn in our Creative Intelligence Training, expertise can lead to biases creeping in.

In his Book ‘Originals’, Professor Adam Grant argues that being an expert can lead to an evaluator’s mindset, introducing biases and hindering one’s ability to see the world with fresh eyes. He found that managers and focus groups are 55% more prone to major false negatives.

Rather than being a sector, subject, or category expert, it is more important to be an outlier, misfit, rebel, or a crazy one. These are people who see a topic from a different perspective from the rest of the group.

Why is Cognitive Diversity so important?

The Sense Network is a community of cognitively diverse members. When we work together with The Sense Network on Paid Brand Collaborations, amazing things happen. Last year we carried out research with Kamila Jasinska at University College London. Her research found a relationship between better project outcomes and the more cognitively diverse the collaborators on the project. 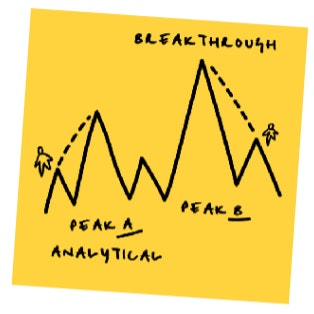 Through our work with global brands, we have found that in-house teams, experts, and focus groups are great at reading the landscape around them. They understand the territory they are in and can forge a path ahead. But only for the short term. They deliver incremental innovation. We call this Peak A Thinking.

What Cognitive Diversity allows for is Peak B Thinking. The outliers who see things differently and think differently are often so removed from those currently working on the project that they are able to spot what the future holds. Thus they can see the terrain ahead and help you plan for the long term. This is where breakthrough innovation is found.

Where is Cognitive Diversity on display in The Great Cookbook Challenge?

It is in the judging that we start to see elements of Cognitive Diversity being thrown into the mix. Traditionally, shows like this have two to four judges. In this final, it is a larger panel (9) and they are not just from the publisher (who has the commercial investment) that is invited to participate.

The judges have been clustered below to demonstrate the mix in perspectives they bring (although there are of course alternative ways to cluster them):

The show made a great first step at introducing Cognitive Diversity into the judging panel. By not just having the book publisher in the room, they were better able to gauge the market through the perspectives of journalists, influencer partners, editors, and buyers. This broadened the aperture and increased the likelihood of choosing a winner that would drive commercial success.

If we were recruiting for a project like this we include:

As you can see from this hypothetical list, we would have broadened the collaboration pool even further. We would have expanded beyond specialists from the cookbook world who may be blinded by what has worked before. We would incorporate future consumers with extreme perspectives.

When you listen to the judges’ feedback in the final, it is clear that they share some common beliefs in what consumers want.

This way of thinking is based on past data and current market trends (Peak A), rather than a future-proofed perspective (Peak B).

It is in the incorporation of diverse perspectives that they would find latent needs that are currently being underserved by Penguin Michael Joseph and other major publishers.

This show featured Jamie Oliver who represented an unmet need when he launched his career. In a landscape of traditional chefs like Delia Smith and Rich Stein, he was delivering accessible food that didn’t require preparation skills, exotic ingredients, or exact measurements. He has shaped the modern landscape of home cooking.

Publishing his book, ‘The Naked Chef‘, back in 2000 was Peak B Thinking.

Only time will tell if the winner of The Great Cookbook Challenge will be a dud, an incremental step forward, or a breakthrough in the cookbook market.

My guess, for what it is worth, is that it will sell relatively well (because of the TV exposure), but it will not find a permanent place in people’s kitchens. 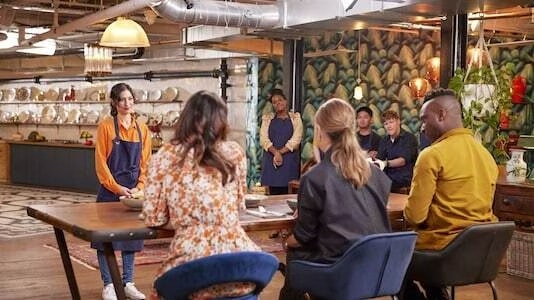